The current iteration of Mt. Airy’s beloved Lovett Memorial Library and Park debuted in 2018, but the civic space’s history goes back to the 19th century.

The library first opened in 1887 as an independent facility dedicated by Charlotte Lovett Bostwick in memory of her brother Thomas Lovett, who’d owned the land on which the library was built. The building is situated on a property that also includes a roughly one-acre park, defined on the Lovett deed to remain a park in perpetuity, with one exception for the library’s expansion—which has now happened twice.

Following entry into the Free Library of Philadelphia’s network in 1924, an addition was built in 1961. In 2016, the library closed for an 18-month renovation and expansion as part of two initiatives: Building Inspiration: 21st Century Libraries Initiative, and Reimagining the Civic Commons. The William Penn Foundation has generously supported both initiatives, with additional funding from the Knight Foundation for Civic Commons.

Concurrent to the FLP’s expansion of the library to include a dedicated children’s library, Mt. Airy CDC partnered with Fairmount Park Conservancy to invigorate and activate the park grounds, transforming it into the community center it’s destined to be at its location in the exact heart of Mt. Airy. The library reopened in December 2017, and with a first week that included the Go Mt. Airy Garden Party and five nights of Parks on Tap, Lovett Park reopened in May 2018.

That summer, we did our best to overcome challenges presented by rain and unexpected construction to have a good first season of programming in the renovated park. Events in 2018 included Music Mondays, Wellness Wednesdays, the Mt. Airy Holistic Health Fair, the inaugural Philly Family Pride Picnic & Arts Festival, and the Planning Commission’s final public meeting for the Upper Northwest District Plan.

In 2019, we saw our first full season of events with the Monday Market & Beer Garden series, the Mt. Airy Groove (our annual fundraiser, featuring Cedric Napoleon of Pieces of a Dream), Moonlight Movies, the second Philly Family Pride Picnic, a free Yoga in the Park series, and the United Nations Philadelphia Chapter’s annual picnic.

Like most public events, ours originally planned for Lovett were canceled due to the covid-19 pandemic. Stay tuned as society inches toward the light at the end of the tunnel and we consider the next iteration of Lovett Park events. 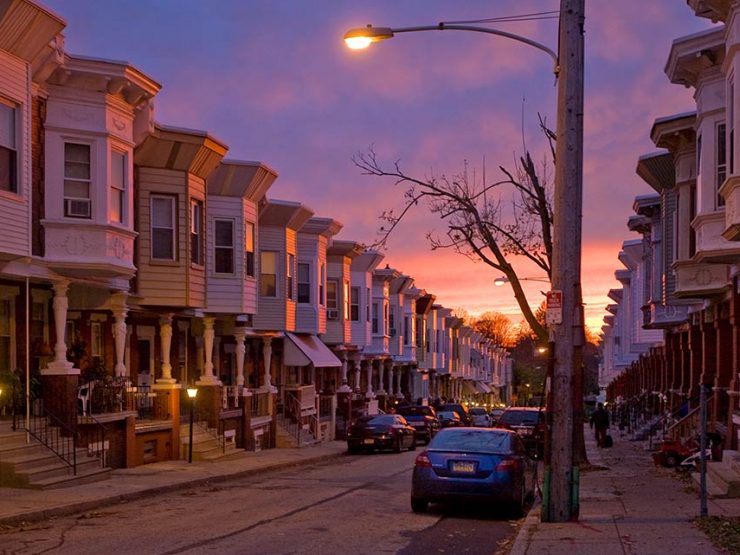 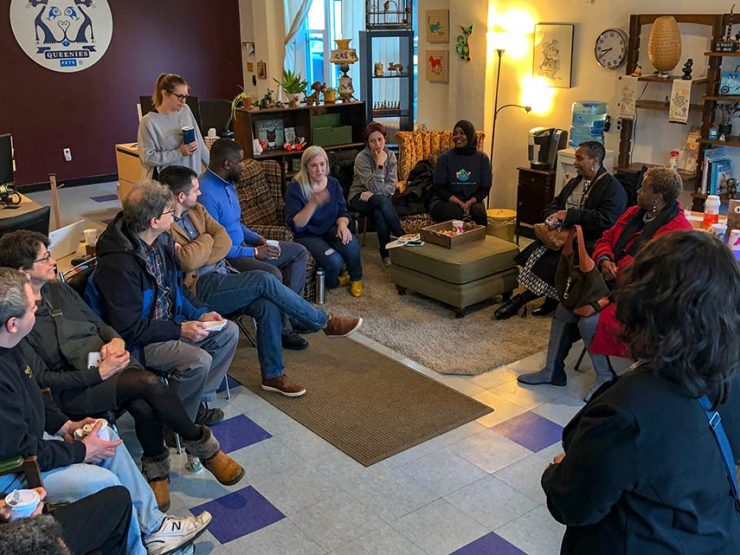 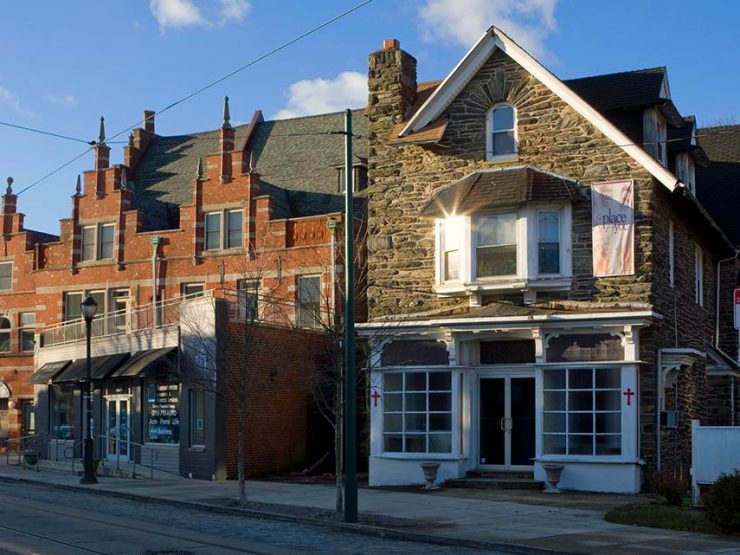